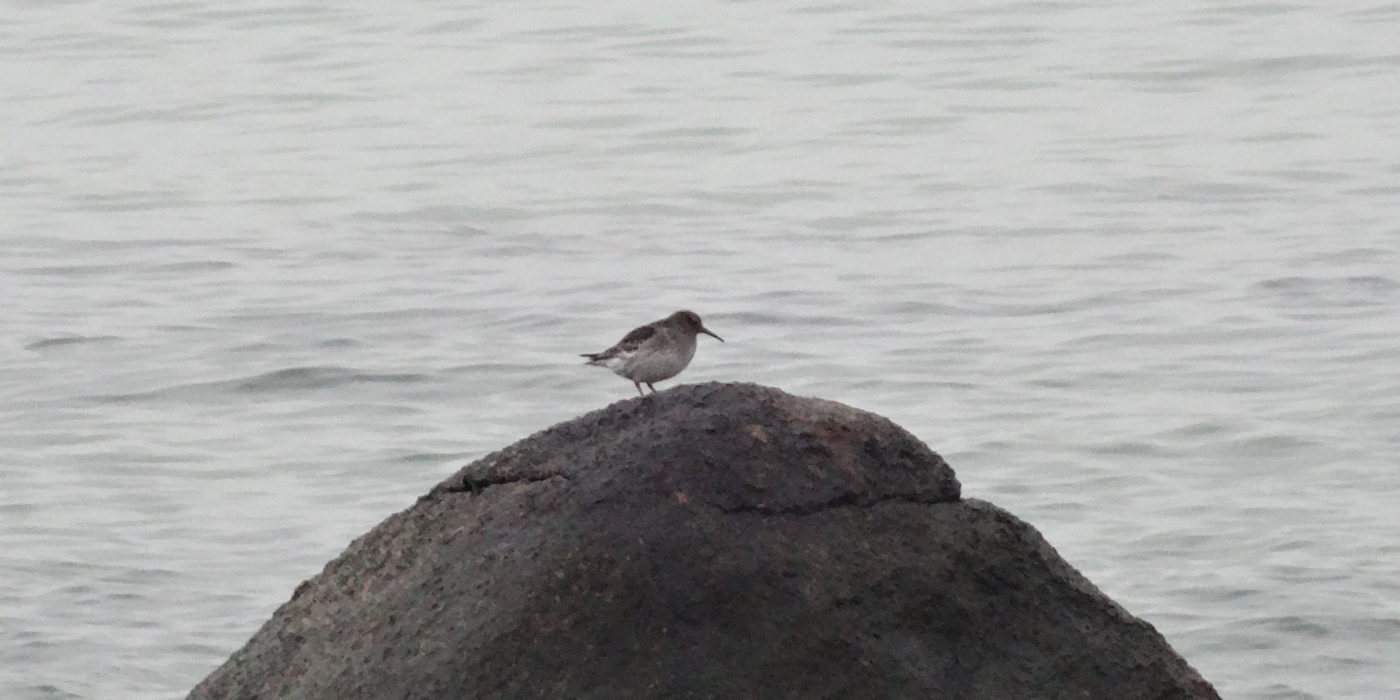 Martha’s Vineyard birding is a year round pursuit with the island playing permanent home to a vast array of sea birds, woodland birds, raptors, ground-nesting birds and song birds. To add to this the island sees seasonal summer and winter visitors, those stopping by for a short rest en route on their Spring or Winter migrations and some who are inadvertently blown here for a surprise visit during strong storms.

One of the fun annual Martha’s Vineyard activities that we take part in is the national Christmas Bird Count. This was started in 1900 by the Audubon Society with a total of 27 birders in 25 different locations across North America taking place in that first event. Today tens of 1000’s of birders take part nationally in the annual count. The data is used by researchers, biologists and wildlife agencies to understand trends and environmental impacts on bird life. 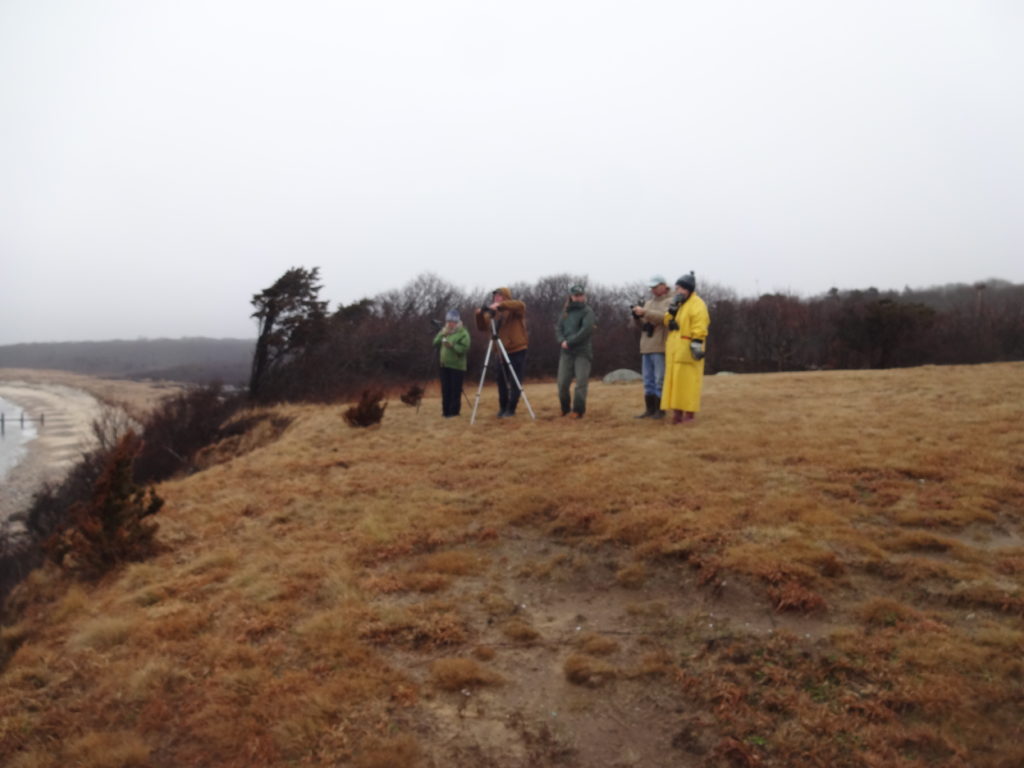 This year was the 60th year that birders on Martha’s Vineyard have taken part in the bird count and, even though the weather was less than inviting, some 80 islanders turned out in 13 different groups to spend 9 hours scanning the ponds, woods, beaches, thickets and skylines and documenting all the birds seen. Our group was tasked with the northern side of West Tisbury starting at dawn at Priester’s Pond, then winding our way up North Road to Crocker Pond and then exploring the normally off-limits 1600 acres of beautiful Seven Gates Farm.
At Priester’s Pond we were welcomed by Canada Geese, Song Sparrows, an upbeat Carolina Wren, a Belted Kingfisher and a couple of Bufflehead Ducks. We soon added Northern Flickers, Red Cardinals, Red Tailed Hawks, White-Throated Sparrows, Chickadees and a Titmouse to our list before we headed into Seven Gates. 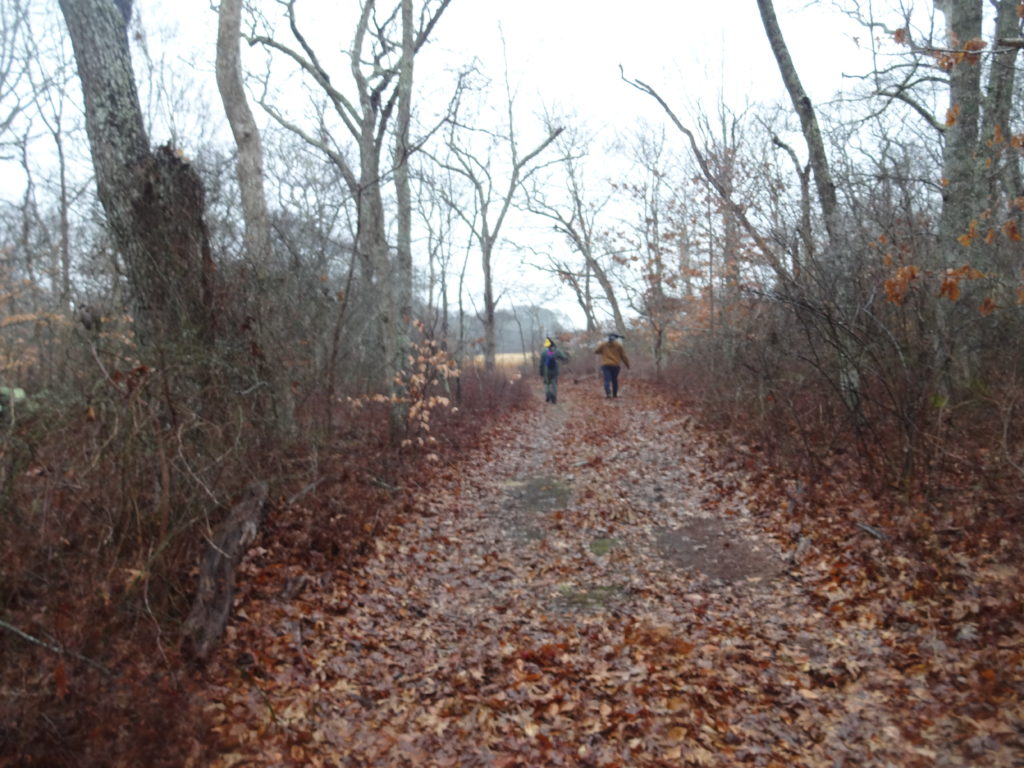 Seven Gates offers a wide range of habitats so is a joy for birders to able to explore this historic area. We were excited to see Cedar Waxwings, a group of nine Meadowlarks, a Hermit Thrush, Red-Bellied Woodpeckers, Downy Woodpeckers, White Breasted Nuthatches, Yellow Rumps, a Snipe that we flushed from a boggy thicket, Scoters, Eiders, Cormorants, Hooded Megansers, a Great Blue Heron and Goldeneye Ducks. 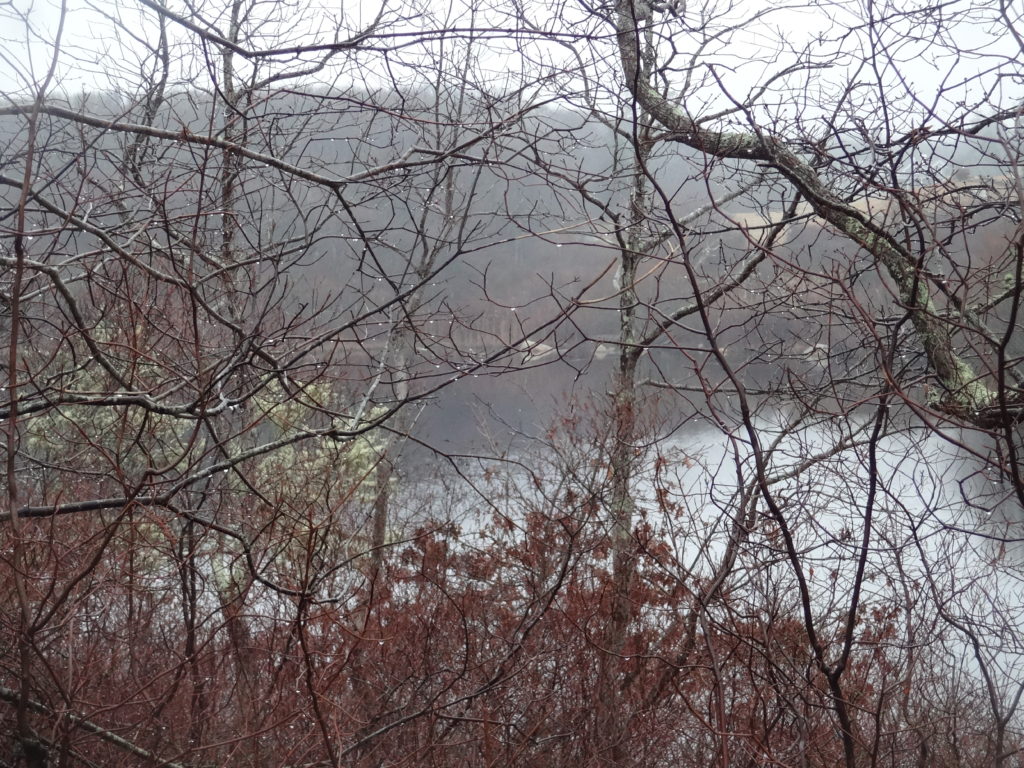 A couple of the real highlights for me were seeing two Common Megansers (“common” is a slight misnomer as they are anything but common) at Grey Pond at Seven Gates Farm and a Purple Sandpiper rock climbing down on the beach. 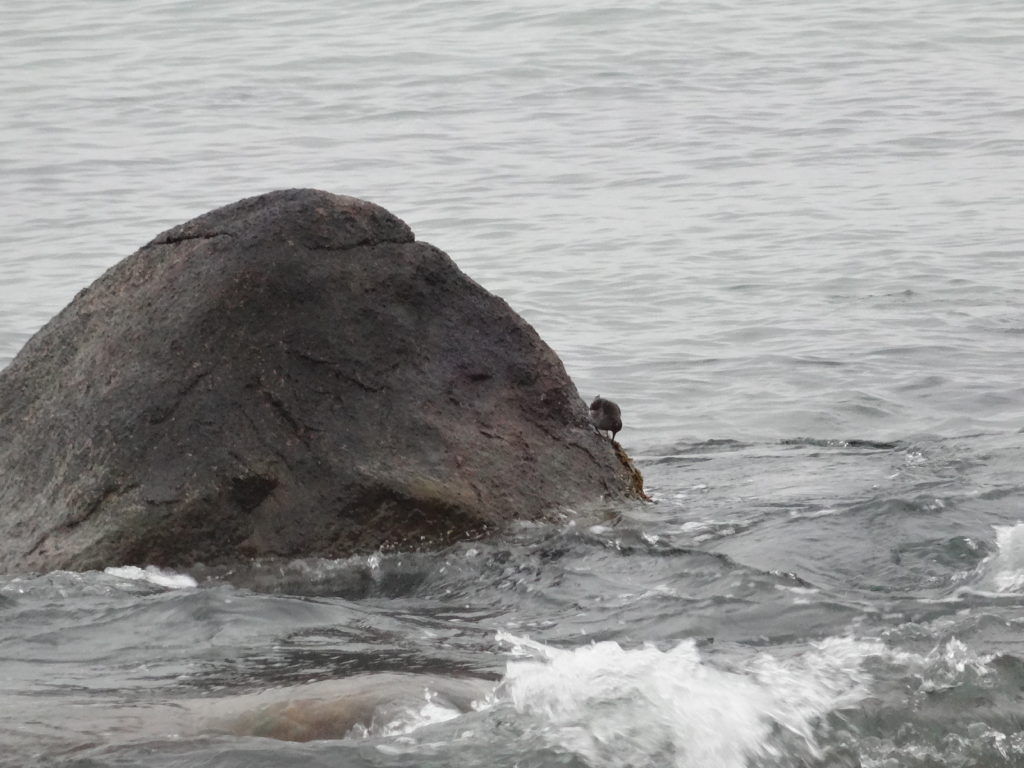