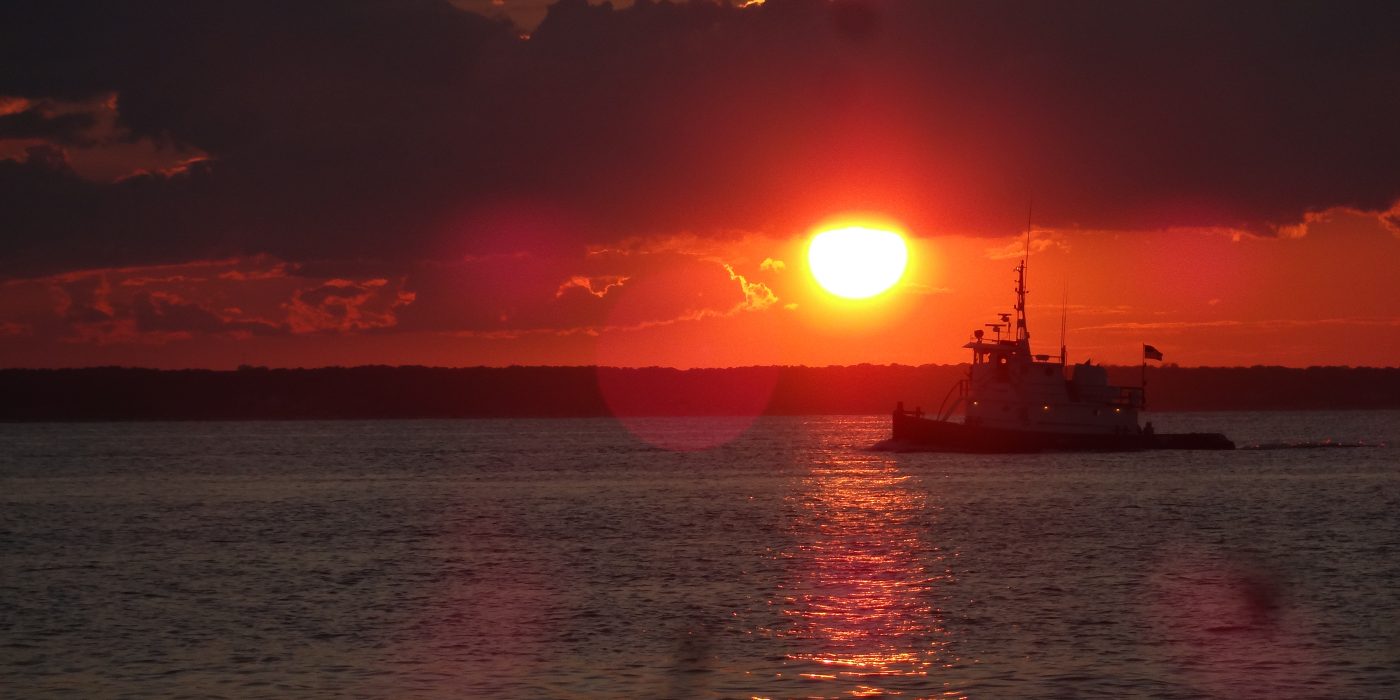 Throw your mind all the way back to 1979 and try to remember what you were up to. Perhaps you were one of those “early-adopters” who was forking out their hard-earned pocket money on the new gadget the “Sony Walkman” or maybe you were unwrapping the first edition of “Trivial Pursuit”. Could be that you were letting it all hang out at the UK’s first nudist beach or you were at the local disco learning the bizzare dance moves to “YMCA”, a dance that continues to this day to fail to embarrass grown adults at weddings. Liverpool were winning yet another title and “Deer Hunter” was sweeping the Oscars. But there was another event that took place in 1979 that hasn’t happened since; the US experienced a total solar eclipse. This year, for the first time since 1979, that will be repeated.

A total solar eclipse will cross the US in a 70 mile band from Oregon to South Carolina passing through Nebraska, Tennessee and North Carolina. Outside of this path a partial solar eclipse will be experienced by other states including Massachusetts. To be fair a partial eclipse isn’t anywhere as impressive as a total eclipse. In a total eclipse you will be transported from daytime into nighttime. You will see a night sky and stars in the middle of the afternoon! So if you can get to the path of the total eclipse then you should definitely do it.

So what is a solar eclipse? – A solar eclipse occurs when the sun, moon and earth align perfectly and shadow of the moon is cast across the earth.  Never look at the sun when any portion of its bright disc is visible without proper eye protection. Sunglasses are not sufficient. See this helpful site for safety tips. A total eclipse will cause darkness to fall and you will see corona effects from the sun’s light dancing all around the edge of the moon’s shadow.

Martha’s Vineyard will experience a roughly 65% eclipse of the sun, so definitely a noticeable event. As it’s clearly unfair for people who’ve come to enjoy the beaches and sun on their Martha’s Vineyard vacation to lose their sun time, we’re offering a 65% discount on room rates on the day of the eclipse (note certain conditions apply) to compensate for the sun deficiency! Check out the Martha’s Vineyard Vacation Specials for details.

If you miss this one the next total solar eclipse will be April 8th 2024 so put it in your calendar!