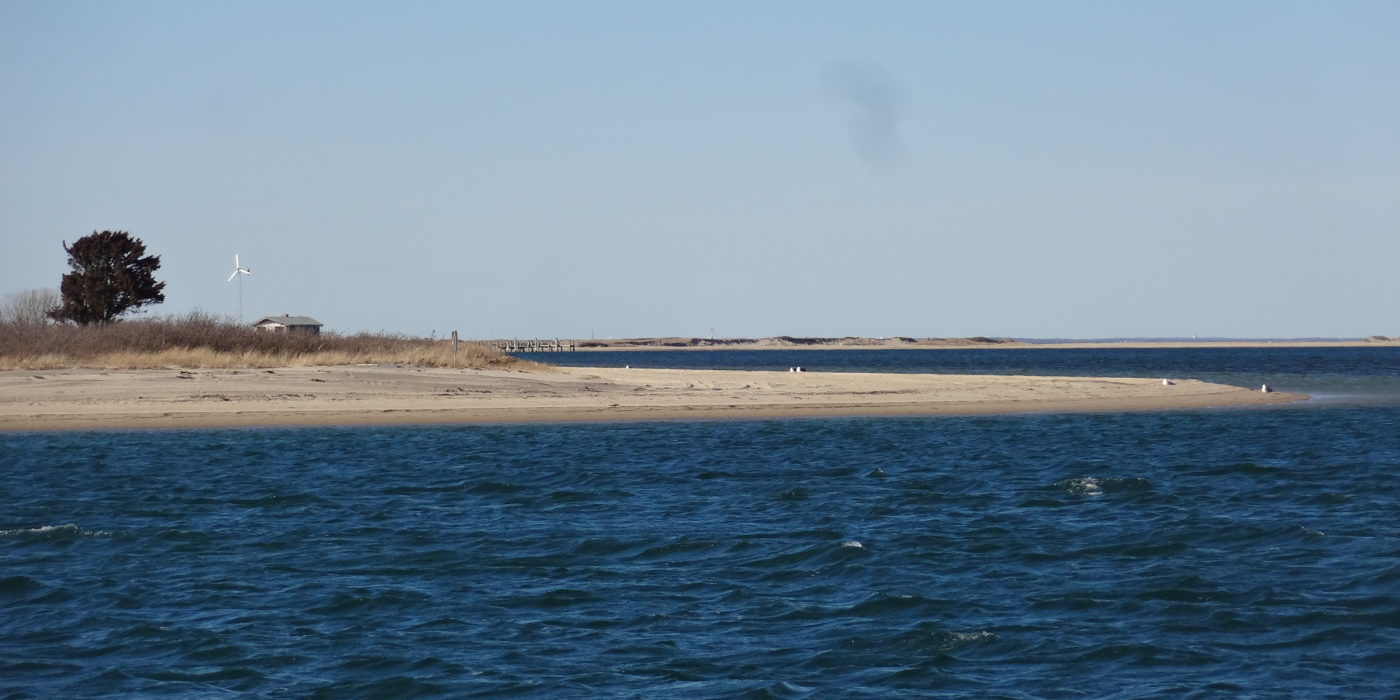 Chappaquiddick, or simply “Chappy” in the local vernacular, is an island (sometimes) at the eastern end of Martha’s Vineyard. It is connected to the rest of Martha’s Vineyard (sometimes) via the barrier beach at Norton Point. This barrier gets breached by the sea during big storms every 30 years or so and Chappy is then a bona-fide island.  Then over 5-7 years sand accretion closes the breach and Chappy is no longer an island. The frequency of the breaches is increasing more and more due to the effects of climate change. When connected it is possible (sometimes) to drive an OSV along Norton Point onto Chappy at Wasque (pronounced: Way-sqwee”). Wasque is a sanctuary for shorebirds including three types of terns, oystercatchers and piping plovers and during egg laying and fledging there is a prohibition on vehicles. So to get to the point Chappy is to all intents and purposes an island and to get there you need to get a ferry.

Here are the must do things on Chappaquiddick:

Carrying reading for all the details. 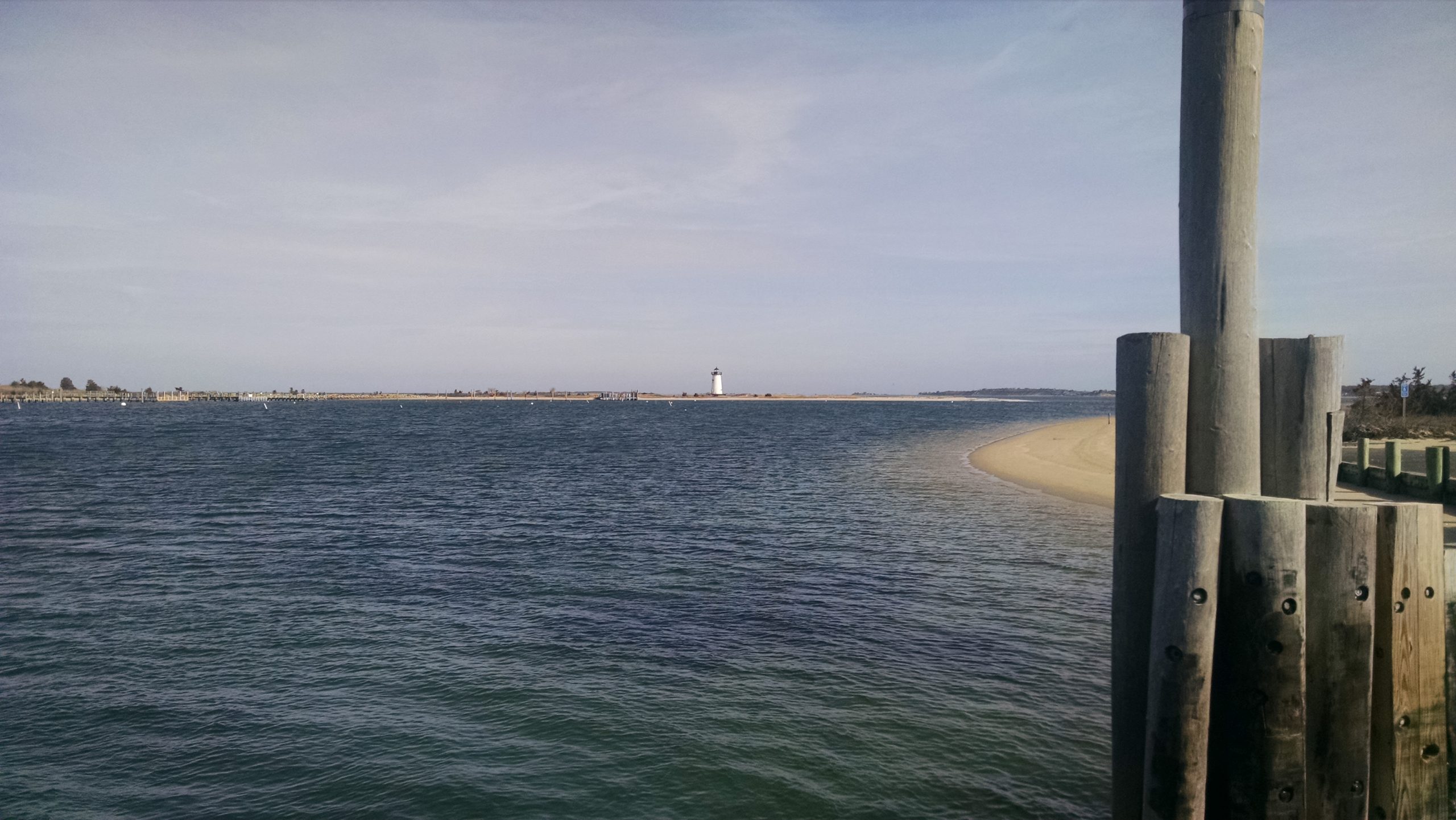 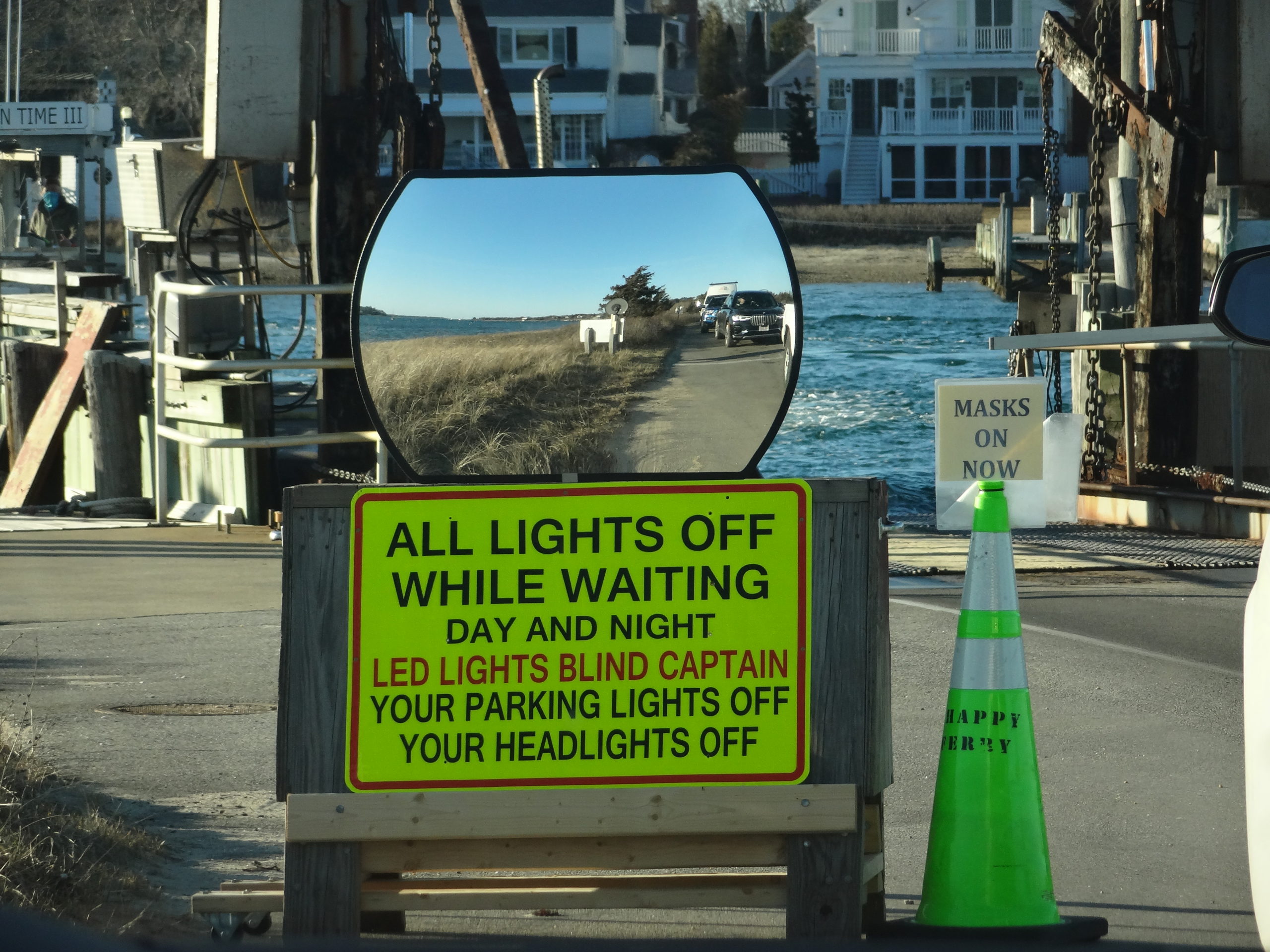 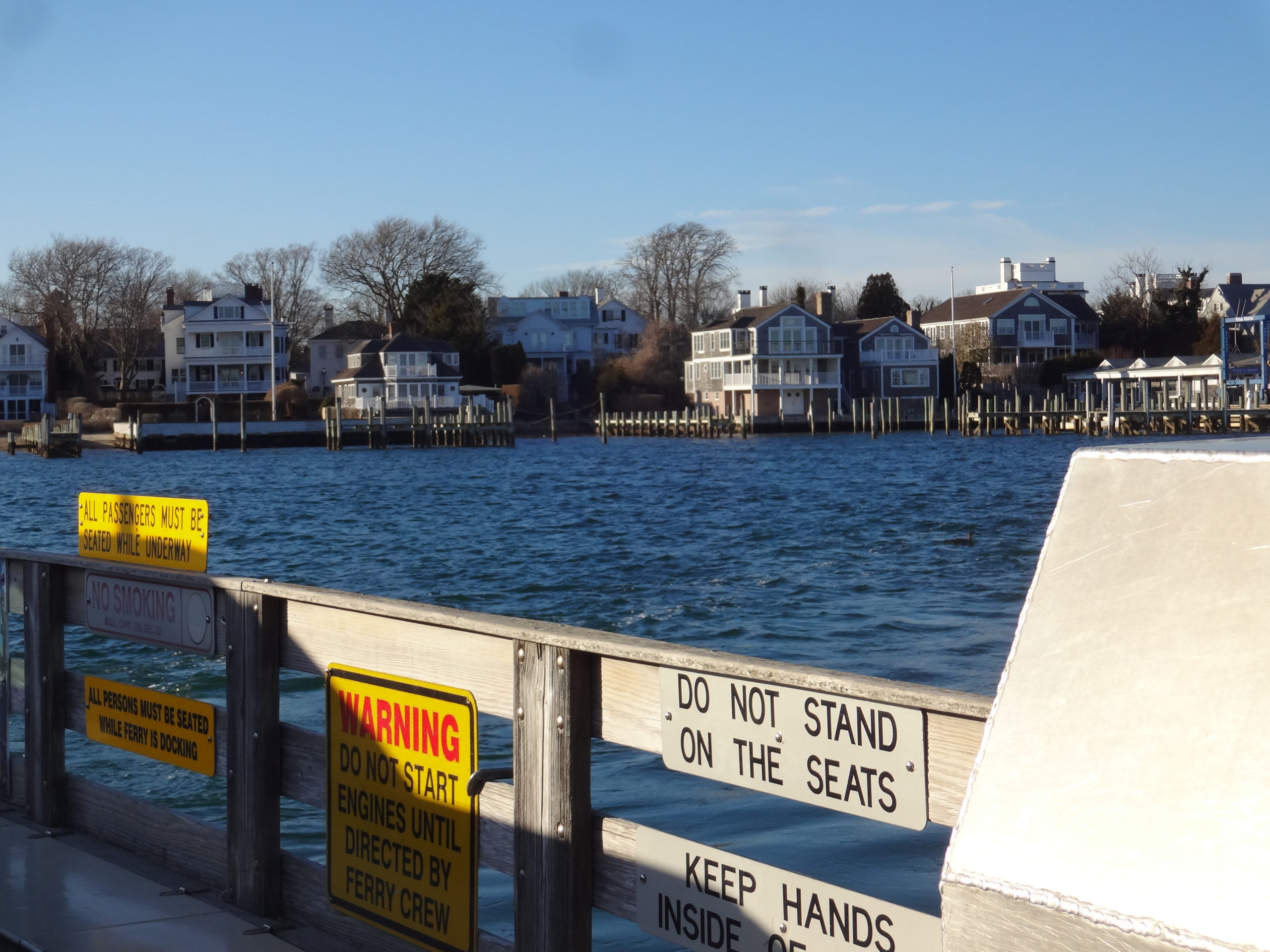 The ferry shuttles 3 cars at a time back and forth across the short channel between Edgartown and Chappy and drops you off with a beautiful view back towards Edgartown Lighthouse.

Once there these are the top things to do on Chappaquiddick: 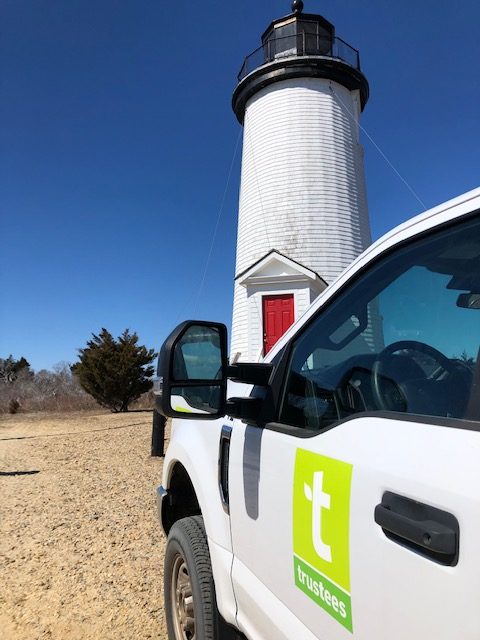