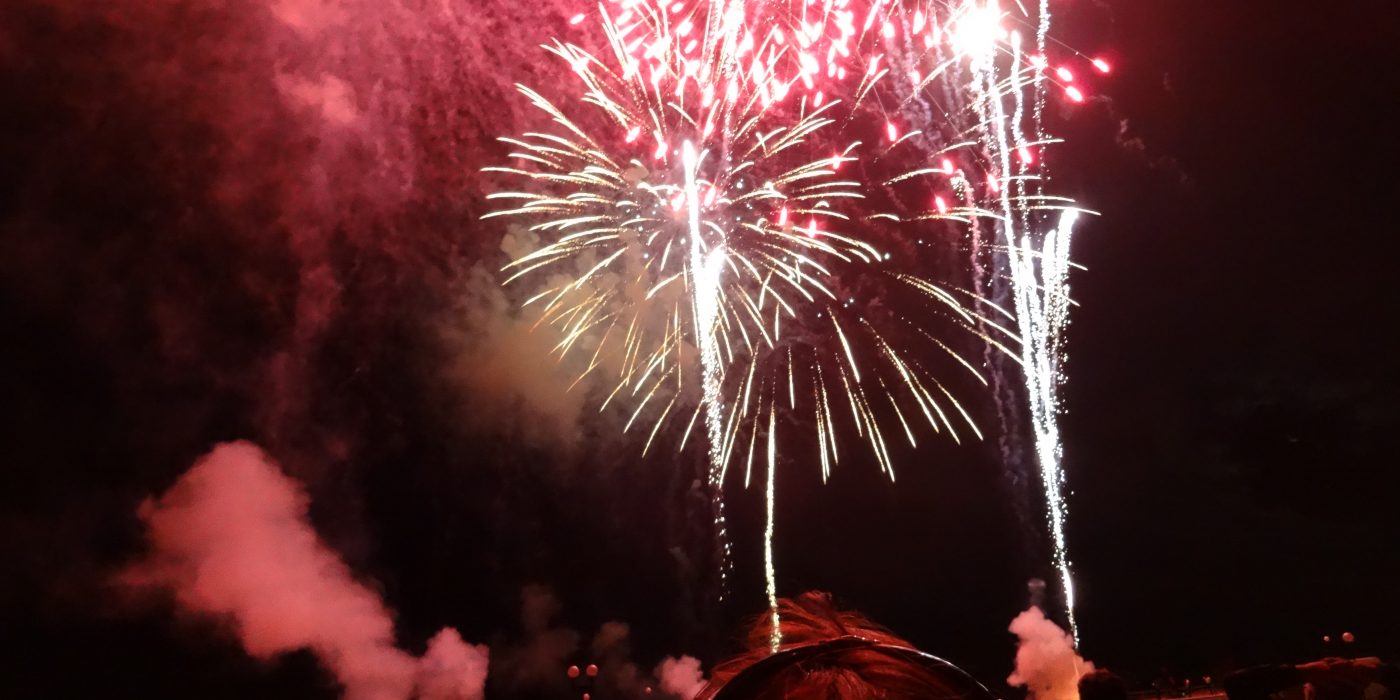 Given the beauty of its beaches, ponds, woodlands, farms and trails, the unbeatable locations for sailing, golfing, fishing, kayaking and kite-boarding, and the world-class restaurants and food-to-table menus, you do not need an excuse to come and vacation on Martha’s Vineyard.
However, should you be that type of person who needs a reason to go anywhere, I’m happy to provide you with the top 11 events (similar to a top 10 but with one more) that draw people here throughout the calendar year (yes that’s right even in Winter we’ve got stuff going on!) 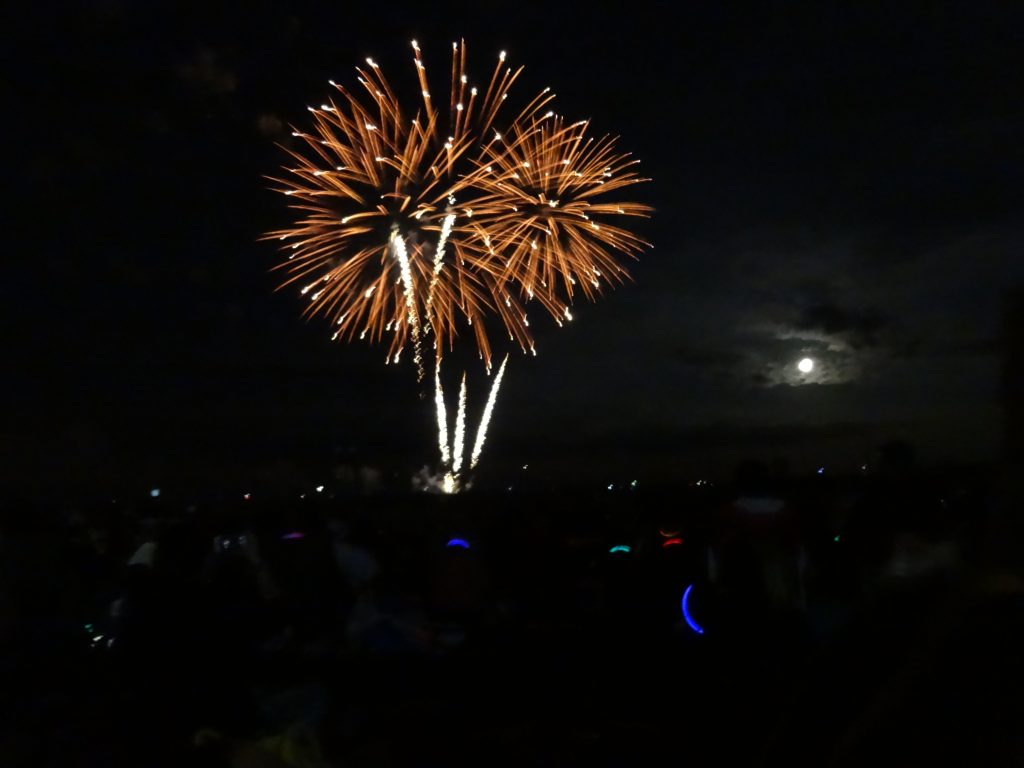